Nouns, verbs, adjectives and adverbs all tend to use different suffixes, so this makes it a little easier to remember! Collectively, prefixes and suffixes are known as ‘affixes’.

When you are learning the different types of prefixes, it is important to remember that not every word containing these combinations is a prefix. Sometimes words have ‘combining forms’, which look very similar to prefixes but work differently!

As you know, a prefix is a letter or a group of letters that appears at the beginning of words, but it can also be removed from the base word, and the word would still be a word without it, even if the meaning changes.

For example, non- means ‘not’ or ‘without’, this is used in words such as ‘nonsense’. The word ‘sense‘ can be separated from the prefix and it would still be a word on its own, even if the meaning is different.

Combining forms are similar to prefixes, and are sometimes known as ‘chameleon prefixes’, because they act like them and appear at the beginning of words like them, BUT the combining form is intrinsic to the word, meaning it is a part of the word and cannot be removed. They are called ‘chameleons’, because they change their spelling and physical form to suit the word they are attached to!

So, combining forms act as prefixes but are different, because the remaining letters cannot be separated to form an independent word.

A prefix is a letter or a group of letters that attaches to the beginning of a word and helps to indicate or modify its meaning. An easy example would be the word ‘prefix’ itself! It begins with the prefix pre-, which means ‘before’.

It is quite important to understand what different prefixes mean as they can help to understand the meanings of any new vocabulary that you learn. However, you do need to be careful, as sometimes a prefix can have more than one meaning!

Here is a list of the most common prefixes:

A suffix is a letter or a group of letters that is usually attached to the end of a word to form a new word, as well as alter the way it functions grammatically.

It is just as important to understand the definitions of suffixes as prefixes, because they too help us to deduce the meanings of any new words that we learn. I have listed some of the most common suffixes below: 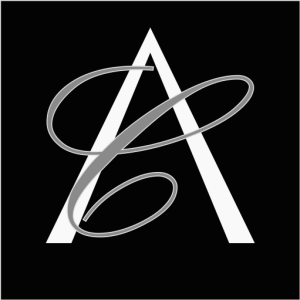